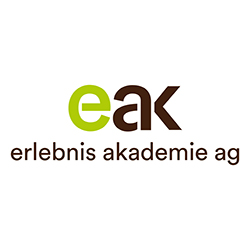 Bad Kötzting, 18 February 2021 – According to preliminary figures, Erlebnis Akademie AG was able to generate consolidated sales of 15.0 million euros in 2020, despite longer-term Corona-related site closures, and was thus only around 9.0% behind 2019 sales of 16.5 million euros. Preliminary operating profit (EBIT) was €1.8 million, compared to €2.9 million in the previous year (-36.2%). This means that the forecast of a positive consolidated result, which was raised in November, was maintained. According to preliminary figures, EBITDA was 12.4% down on the previous year (EUR 6.4 million) at EUR 5.6 million.

The complete press release can be found here: