The realization of the new overseas sites in Canada and Ireland continues to make progress.

In the Laurentides in the Canadian province of Québec, the first foundations for the path and tower have now been laid. Ground work and other preparatory construction measures have already been carried out there since April, so that foundation work could now begin as planned. After the foundations have been laid, the access tower to the path will be built and the interior of the main building will be finished in the fall before the actual assembly of the path and tower begins in early 2022. 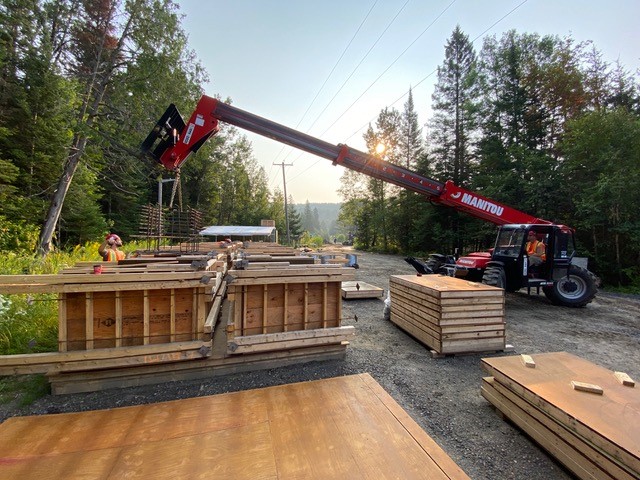 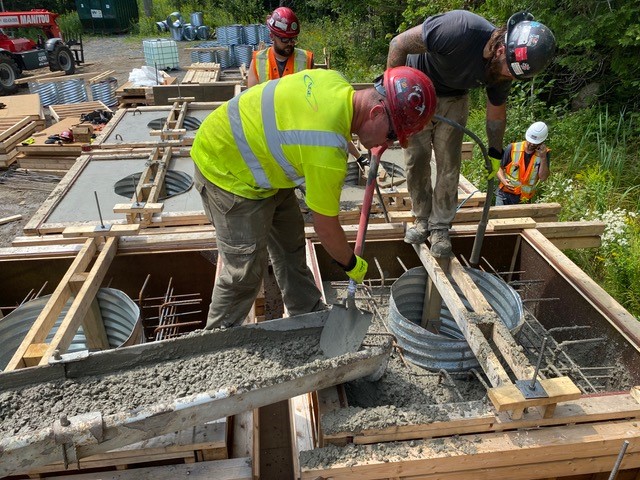 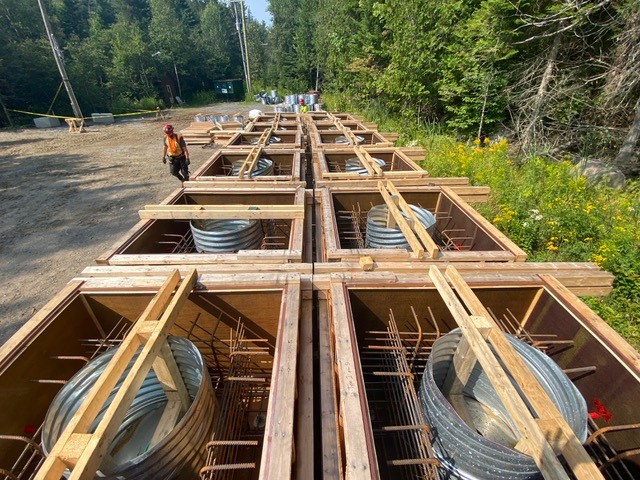 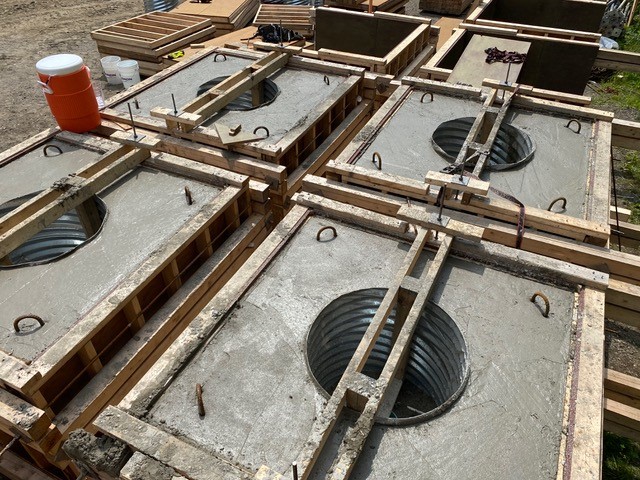 In Canada the foundations are currently being laid

Progress can be reported in Ireland as well: Recently, the signing of the lease and partnership agreements took place there. Carlingford Adventure Company inc. and Erlebnis Akademie AG signed the joint venture agreement with Erlebnis Akademie AG holding a majority stake (55%) and agreed to jointly build and operate the new Irish treetop walk. In addition, a 20-year lease was signed with Coillte, Ireland's state forestry company, for the site where the treetop walk will be built in the coming months. 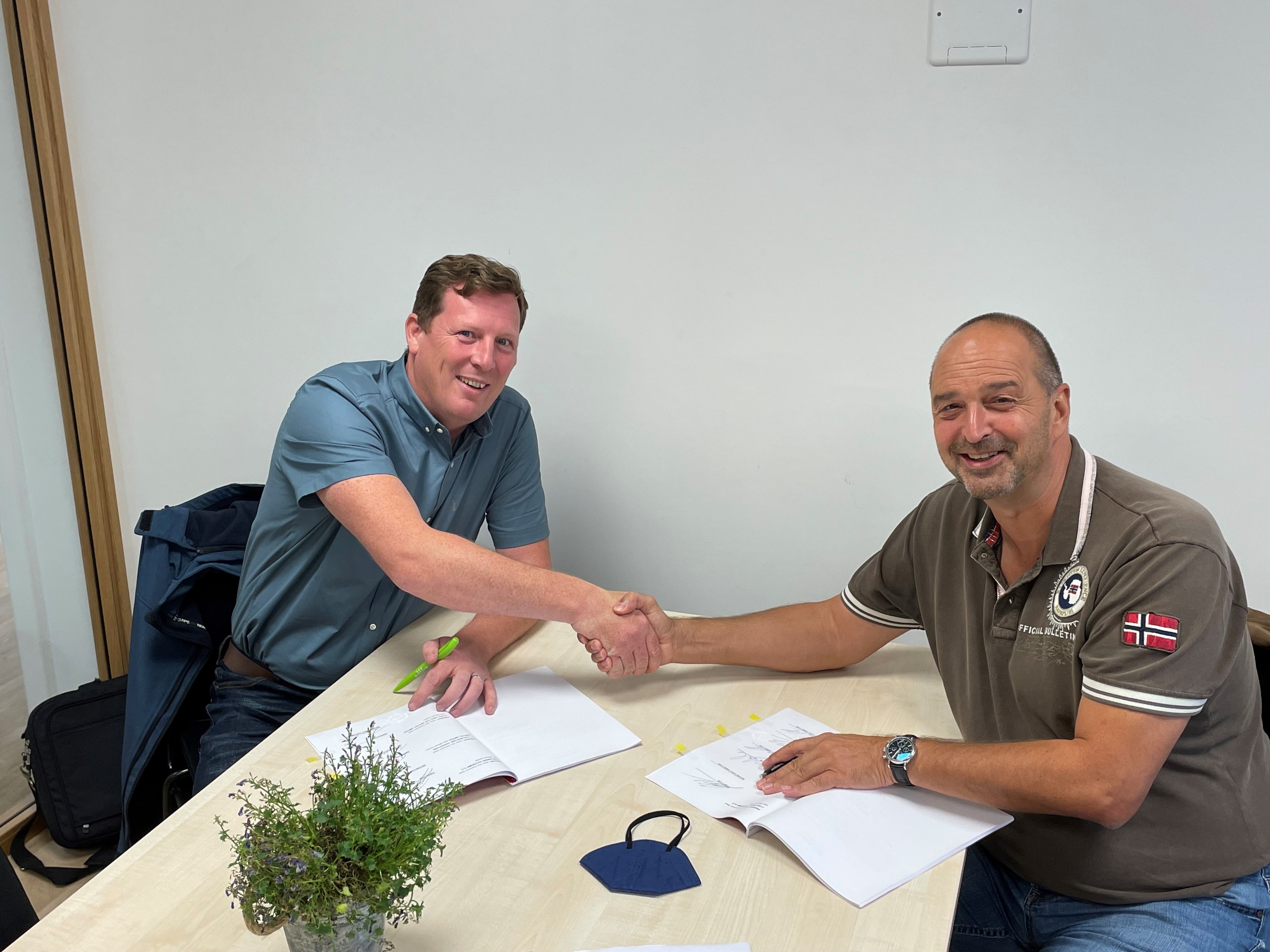 Tom McArdle of Carlingford Adventure and Bernd Bayerköhler, spokesman of the eak board of directors, signing the joint venture agreement